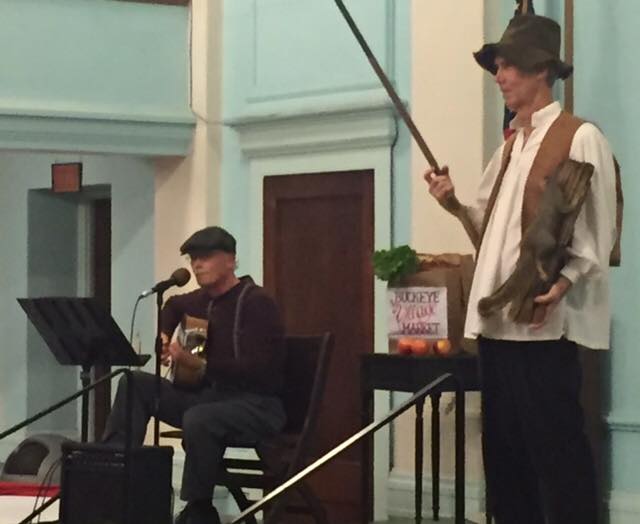 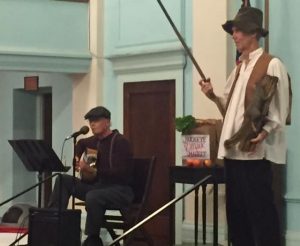 The period of 1827-1832 saw a large number of crops devoured by squirrels. To fight back, two great squirrel hunts were organized. In the 1827 hunt, Littlebury Stanley shot 80 squirrels and Clayton Grant shot 75. During the Great Squirrel Hunt of 1832, 1600 squirrels were shot in one day to help the farmers save their corn from being devoured by the hungry rodents. This story was immortalized during our 75th anniversary gala in 2014 by singer-songwriter Jim Perone and Randy Flint with narration by Dick Elliott. A video of the performance is available on our YouTube channel.