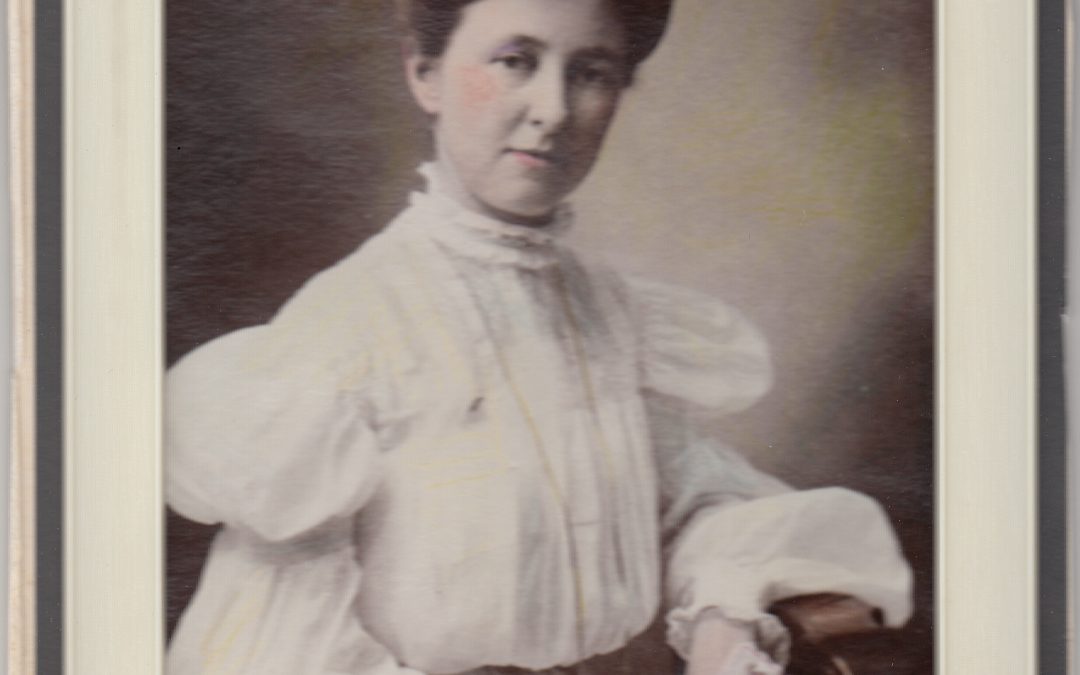 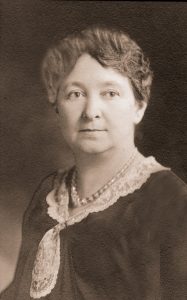 Mabel Hartzell was not only a founder and benefactor of the Alliance Historical Society, she also helped to shape the Alliance community through a life dedicated to civil service and education.  The daughter of Dallas Hartzell and Margaret McArthur Hartzell. Mabel was adopted by Matthew and Mary Earley in 1886 after the death of her mother.  Mabel received a teaching degree from Mount Union College in 1898 and began her teaching career at Clayshaft School in Bolton, and then Park Avenue elementary school in Alliance.  She would then move to Alliance High School, where she taught for 30 years and served as the head of the Social Science Department.  She earned a bachelor’s degree from Mount Union in 1905 and a master’s degree from Ohio State University in 1924.  During a hiatus from teaching and after her retirement, she served several terms on the Alliance Board of Education.  First elected in 1911, she was the first woman to serve on the board, being elected 9 years before women had the general right to vote. 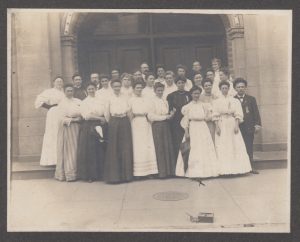 Mabel Hartzell never married, likely due to her dedication to her career as an educator.  She was not only an educator, however, she was incredibly active in the Alliance community: 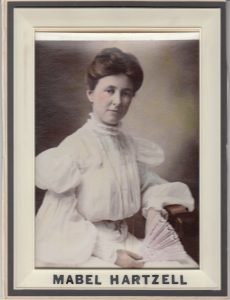